Every month Netflix gives us countless new releases, some originals and some classics and with a week until the start of October they have announced new titles.

As always, there’s plenty to do with new releases, and this month is no different. From documentaries to blockbuster movies, there’s sure to be something for everyone here.

To make it easier for you, we give you a breakdown by categories, so if a format isn’t necessarily your thing, you can scroll until you find it.

The Stranger (2022) – Two strangers become close friends after a chance encounter, however, secrets threaten to ruin their growing bond in this Australian thriller.

The Final Destination (2009) – This horror film sees Nick able to save his life and the lives of several others from a horrific track accident, but death follows and soon the survivors begin to die in horrific crashes.

The Last Vermeer (2019) – This thriller revolves around a critically acclaimed artist who is suspected of selling an extremely valuable painting to the Nazis during World War II.

Sleepy Hollow (1999) – While investigating the beheadings of three people in Sleepy Hollow, it is discovered that the murders are committed by a headless man, starring Johnny Depp.

Mr. Harrigan’s Phone (2022) – A young boy communicates with a billionaire from beyond the grave after taking his iPhone, based on a Stephen King novel.

Luckyest Girl Alive (2022) – Starring Mila Kunis, a New York woman is about to get married before being asked to take part in a true crime documentary about an incident from her teenage years that unravels a dark truth.

Someone Borrowed (2022) – A Portuguese romantic comedy.

The Curse of Bridge Hollow (2022) – This Halloween comedy sees a teenage girl unleash an ancient, mischievous spirit that brings decorations to life.

The Good Nurse (2022) – Amy (Jessica Chastain) is a single mother working as a nurse when she meets Charlie (Eddie Redmayne). After a series of mysterious patient deaths, Charlie is the prime suspect and Amy risks her life to uncover the truth.

All Quiet on the Western Front (2022) – This German war drama is a remake of the Oscar-winning drama that saw the experiences of a German soldier fighting on the front lines of World War I.

Peaky Blinders (Season 6) – The crime drama is back on the streaming service for its final season.

The Midnight Club (Season 1) – This follows a gang of young adults who live in a hospice who gather each night at the library to tell each other dark and disturbing stories as they search for signs of the afterlife. 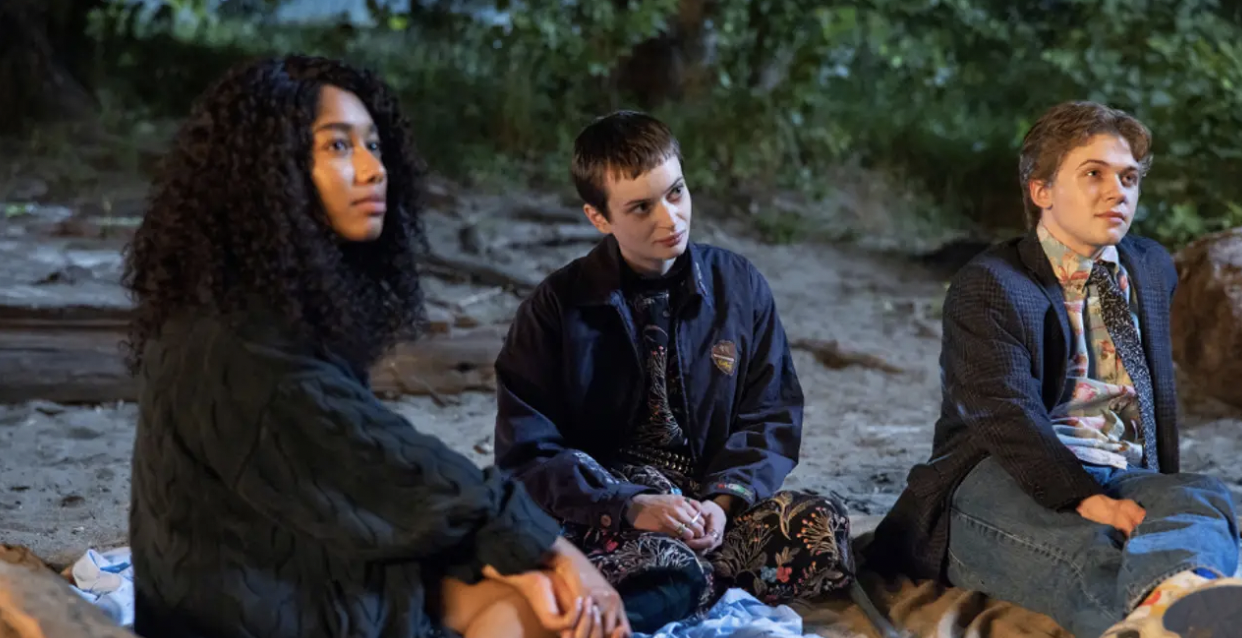 Easy Bake Battle (Season 1) – A reality show where home cooks compete to see who can use cooking hacks to create the easiest, fastest, and most delicious food.

All Calls for Salvation (Season 1) – An Italian comedy sees a young man spend a week in a psychiatric ward, meet five other patients, and have to deal with research-happy doctors and cynical nurses.

The Queen’s Umbrella (Season 1) – A K-drama that sees the Queen lose her serene nature and is now angry but must endure the daily trials and tribulations that come with her role.

Barbarians (Season 2) – The German war series sees the tribes of Germania reuniting and fighting against the Romans.

From Scratch (Season 1) – Studying abroad in Italy, American student Amy falls in love with a Sicilian.

Big Mouth (Season 6) – Nick, Andrew and the gang return for more embarrassing moments as they go through puberty.

Somebody Feed Phil (Season 6) – Phil Rosenthal travels the world to learn the history of the places he goes and eat the foods of the regions. 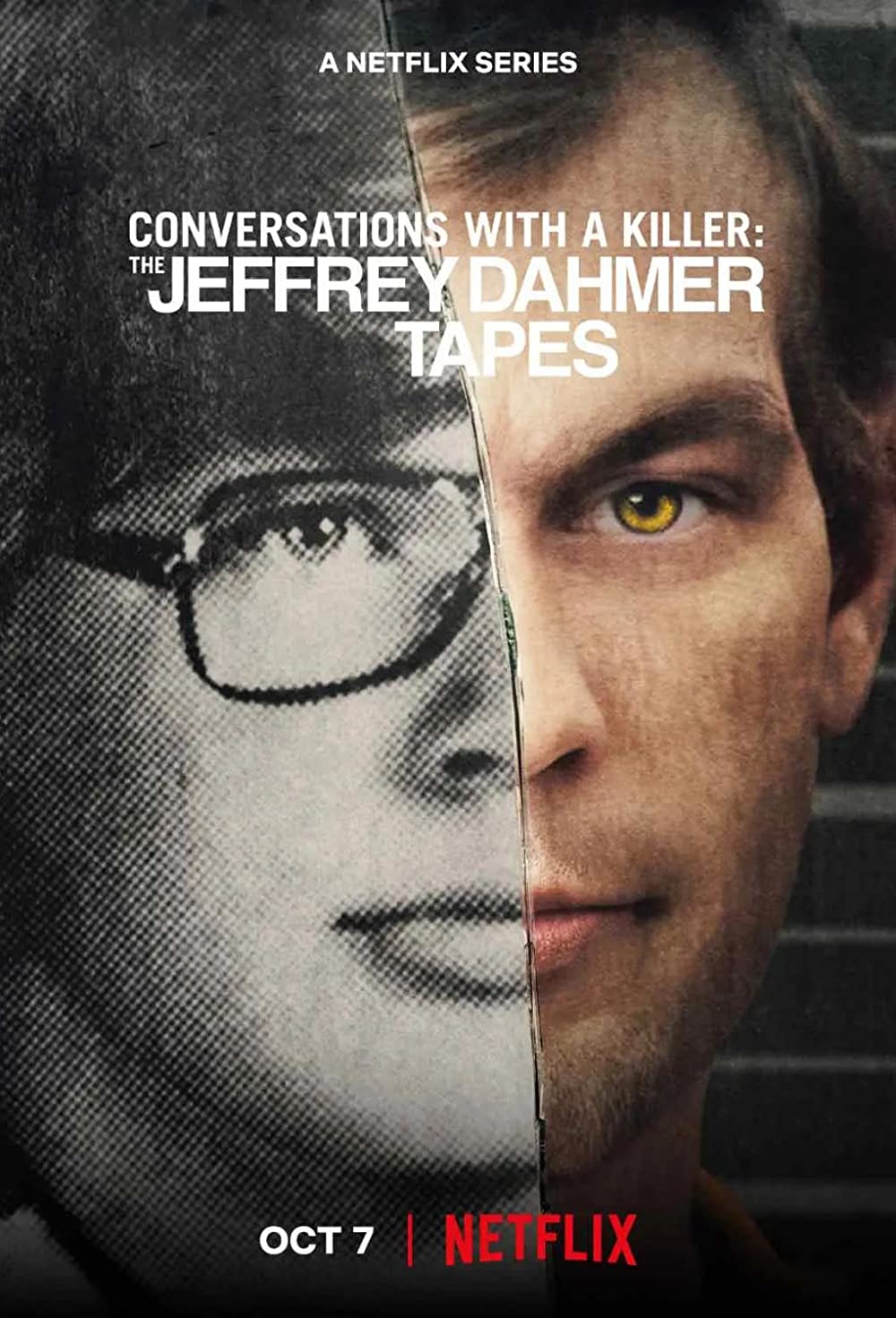 Descendant (2022) – A small community in Africatown, Alabama are descendants of the last known ship to carry sales from Africa to the United States.